Microsoft’s Build 2020 Developer Conference was started from 19th May with CEO Satya Nadella’s keynote and continue until 21st May. Yes, it’s a three-day extravaganza for Windows, Azure, Cortana (as well as Alexa) and HoloLens developers.

Microsoft’s Build 2020 is held via an online-based event due to the COVID-19 Pandemics.

We’ll be noting all the major announcements made so far in this blog. So without further ado, let’s get started.

Build 2020: Windows 10’s will soon get its built-in Package Manager 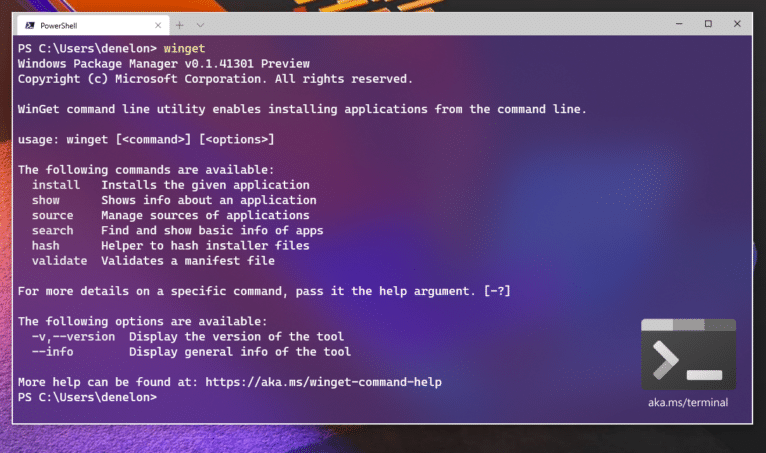 Microsoft has announced that the upcoming Windows 10 is coming with a built-in package manager soon, which means we can simply install the new apps and services directly from the terminal windows using a few lines of code. With the package manager integrated into the Windows, we won’t need to visit several sites to get the installer for our desired apps.

We can simply use the ‘Winget‘ command to download the latest version of our desired software on Windows 10. With the built-in app, we can install any app from Microsoft’s own secure and authentic repository. The Software Giant will soon allow the users to download apps from third-party repositories too.

Checkout- How to Get the Windows 10 Package Installer? 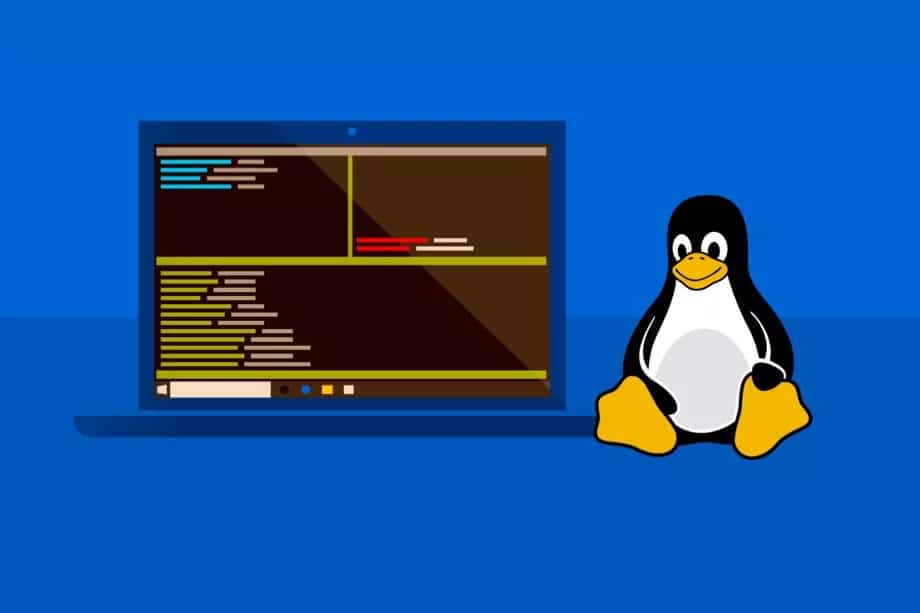 Microsoft is bringing Linux GUI Apps support for Windows with its improved Windows Subsystem for Linux (WSL) version 2 later this month. Microsoft is adding a full Linux Kernel to Windows via WSL to support Linux GUI apps to run along with Windows Apps.

Microsoft is working to solve the problems that users face by running the Linux GUI apps on Windows using third-party servers, where poor graphic performance is always an issue to concern. Windows 10 will also get added support for GPU Hardware Acceleration with Linux Tools soon.

Microsoft is releasing ‘PowerToys Run‘, a new feature similar to Spotlight Search in macOS. PowerToys Run tool is designed to replace the decade-old RUN Tool on Windows. The new PowerToys Run will replace the existing “Win + R” command with a new and modern app launcher.

This new feature in PowerToys clearly upgrades the current basic functionalities of Win + R which is used by Windows power users to launch CMD Prompts, Registry Editor, Powershell Instances, and other shortcuts to Windows.

The new PowerToys Run Launcher includes a quick search for apps and files across Windows, Plugins including Calculator, and the ability to find processes running across the Windows. This is an early version of basic support and search tasks handled by the built-in Windows Start Menu.

Microsoft has been reportedly working with the developers of Wox and WindowsWalker to merge their projects into PowerToys Run. The Launcher will soon get the plugins and controls to add custom web searches, snippets, and more.

Along with new PowerToys Run, PowerToys also bring the Keyboard Remapping Tool with the new release. It’s a simple Keyboard remapper that allows users to redefine every single key on the keyboard. Do Remember, the Keys will be remapped as long as the Keyboard Manager and PowerToys are running in the background.

The Keyboard Manager and PowerToys Run are part of the latest release 0.18 of PowerToys, available via Microsoft’s GitHub Distro.

PowerToys Run and Keyboard Manager are part of the many PowerToys that Microsoft is currently developing for Windows 10 and upcoming Windows 10X. 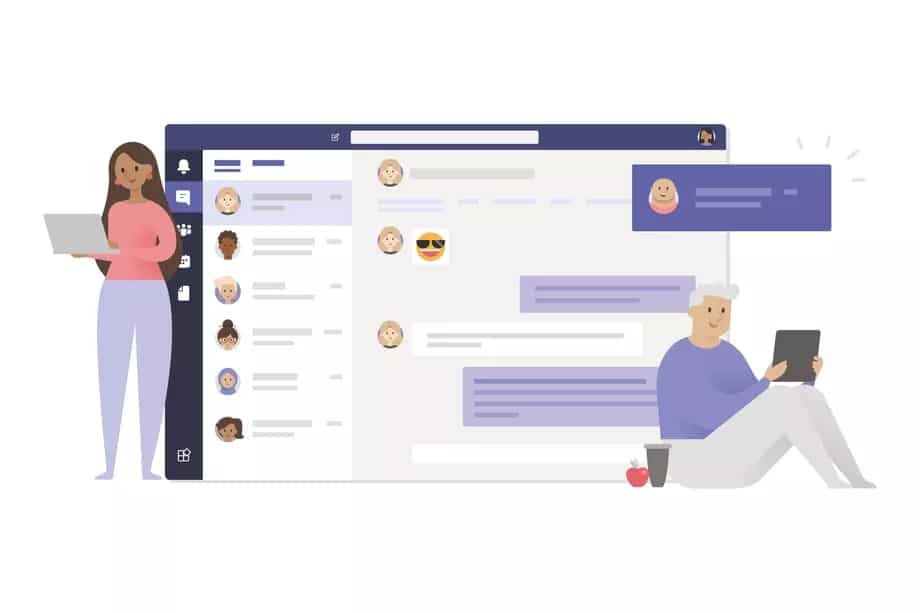 First up, for making it easier to Create New Workspaces in Teams, Microsoft is adding ‘Templates’ features to its platform. The company said, “the Templates will come with pre-made channels, pre-installed apps integration, and more“. Instructions for using Templates properly will be also provided on Microsoft Teams.

Many of you will not know that Microsoft has its own “Booking” App, which lets users schedule and manage their appointments with ease. Now, Microsoft is Integrating its Booking App into Teams as well to help employees manage and schedule meetings across multiple departments.

Microsoft is also bringing support for NDI into Teams. NDI is used for converting streaming videos into separate audio and video sources. With NDI, you will be able to use advanced video editing tools to create professional broadcasts.

Microsoft Edge is getting various new features and integrations this year. Including integration for Pinterest and OneNote as well. You can find the Pinterest Integration very similar to the Edge’s in-built ‘Collection’ feature.

The company mentioned that, ”The users will now see Pinterest-powered suggestions at the end of their collections”. Microsoft also mentioned that clicking on these will take users to the Pinterest board of similar collections. Coming to OneNote integration, now users will be able to send items directly to their OneNote app.

The last feature announced for Microsoft Edge is Automatic Profile Switching. A very useful and efficient tool for users who have to switch in between their personal and work profile. 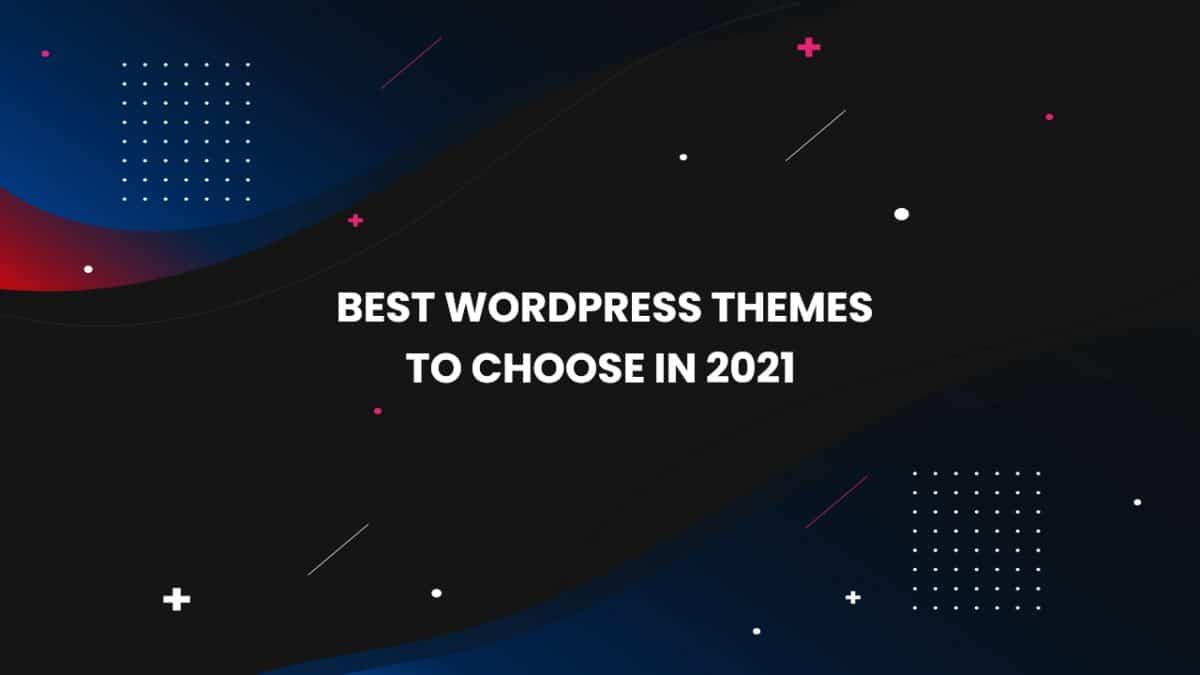