Yes, soon you’ll be able to feel the vibes of Howling Night City in Cyberpunk 2077 as launch is in 10 days. After multiple delays game is finally launching on December 10th, 2020. So, before you begin playing, here’s everything that I think you should know about Cyberpunk 2077.

After delaying the game 3 times in a row this year, It’s launch on December 10th, and already available for pre-order on the official site. Starting from the launch, it will support the next-generation gaming consoles: PlayStation 5, Xbox Series X & Series S. The game will be also available for PlayStation 4, Xbox One, Google Stadia & Windows PCs.

Cyberpunk 2077 is an upcoming Sci-Fi Action-RPG based on the year 2077. It was announced back in 2012. It is developed by the “CD PROJEKT RED“, the same guys who created the epic game “The Witcher III: The Wild Hunt” back in 2015. It’s also the first AAA title for the team “CD PROJEKT RED” since the release of “The Witcher III: The Wild Hunt“. The game is based on the super high-tech imagined future of Northern California..

The story revolves around the corrupt and expensive metropolis called the “Night City“, where you will be playing as “V” to complete missions and earn some “Street Creds“, at that same time enhancing your weapons and cybernetics.

For the starts, you’ll be playing alone but after some quick missions, you are contacted by Johnny Silverhand, played by The John Wick & MATRIX Star- Keanu Reeves, with who you’ve to work together to spread the revolution.

V is the main character of the entire story of Cyberpunk. He is struggling to make an identity for himself and decide his place and standing in Night City. V is extremely customizable on the basis of his/her gameplay from their backstory to their gender and appearance.

V has to be the rebel with Johnny against the large corporations and the corruptions that are currently ruling Night City in order to take it back from them.

Cyberpunk 2077: Who is Johnny Silverhand?

Johnny Silverhand is the original Rockerboy of Night City. He was a legendary rock musician who went rough against the corporations in the early 21st century, has resurfaced in 2077 as an Artificial Project that only V can see. Johnny will be helping V to get insights on the various upcoming events and situations and will guide him through another rebellion.

Last But Not Least: Multiplayer?

Cyberpunk 2077 will initially launch without any multiplayer support as the game is still not ready for this yet. But, CD PROJEKT RED has announced that the multiplayer components will be available as a free update for all owners of the game.

In this guide, I will help you to find the correct solution for Call of Duty Black Ops Cold War DirectX Error on your PC. 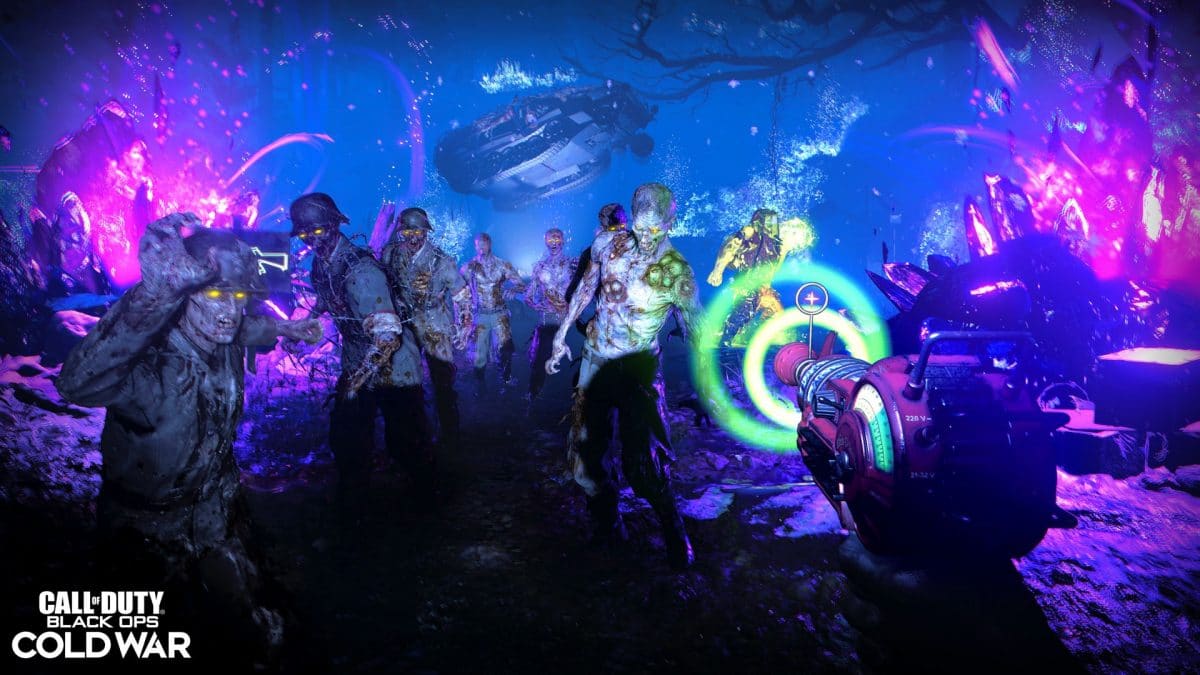 In this guide, I will help you to find the correct solution for call of duty black ops error 3107840166. 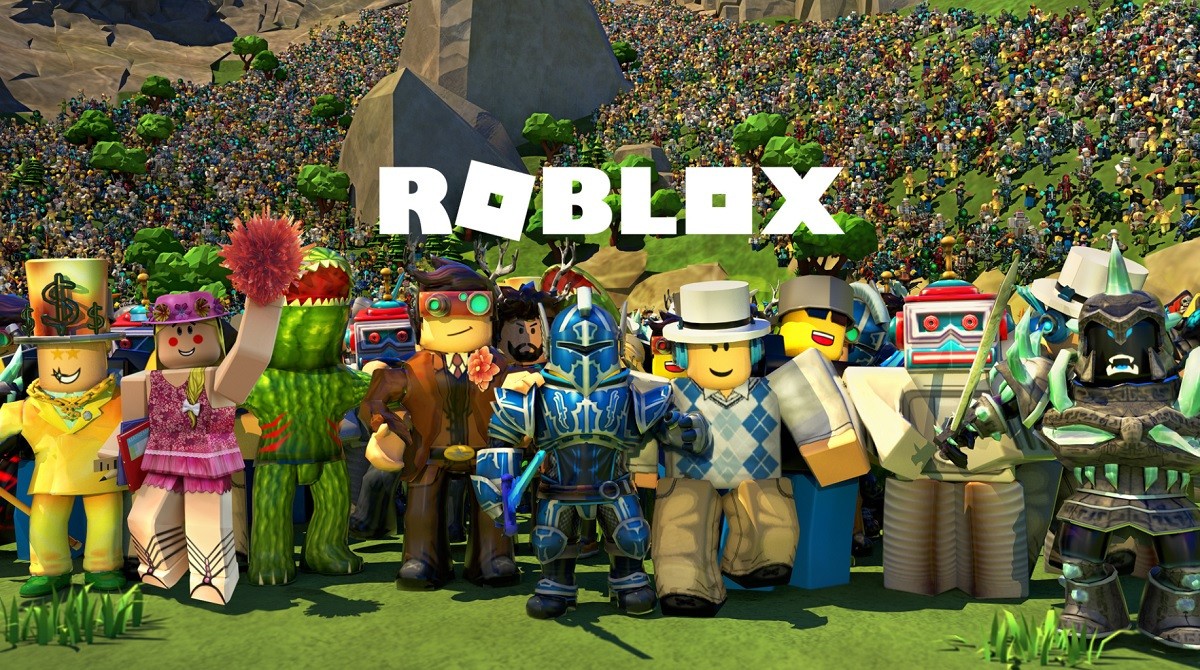 In this guide, I will guide you to solve Roblox Error 282 by using various methods.

Some call of duty black ops cold war players had reported the lack of split-screen issue in the game. If you're using a PS4 or…