Roblox, a popular online gaming platform that allows you to create and play online games along with your friends. Launched back in 2006, the platform has tons of multiplayer games that you can play and enjoy with your friends. On Roblox, there are infinite possibilities for creating a game and character.

Roblox is available for many platforms including Windows, Xbox, Android, iOS, macOS, and others. It also supports cross-platform play, so you don’t need to worry about your friend’s platform either.

Recently several users have reported a new error that restricts them from joining any on-going game. The Popup Error is reported with Error Code 282 and shows the message “Disconnected from the game, please reconnect (Error Code: 282)“.

If you’re getting this, don’t we got some pretty good ways to solve the error. So, with any further ado, let’s take a look at them. 👇

Check for any server issue

Before trying any workaround on fixing the Roblox Error 282, I always advise that you should check whether the Roblox Game Servers are working or not. You can check the game server’s outage by visiting any of the outage detection sites like DownDetector.com or IsTheServerDown.com 👇.

If something’ wrong with the Roblox servers, the Developers at Roblox already knew about it and they’re right on it to fixing the problem ASAP. All you have to do it wait for the servers to get online.

If you’re using any VPN to connect to a different server for playing the game, then maybe your VPN could be the reason for the error code 282 on Roblox. If that’s the case, disabling the VPN or uninstalling it might help you to fix the error 282. Sometimes, VPNs do block the connection between your game and the game server.

If you’re still hanged up and encountering the error, head over to the next method to find a easier solution.

Sometimes, the older version of the Roblox may also cause you errors while connecting your game to the game server. An outdated version is generally blocked by the game servers are there may be some security issues with that version. So make sure you’re using the latest version of Roblox in order to play with ease.

As reported by many users, DNS Cache may also cause Roblox error 282 to restrict the your PC or Game Server to restrict you from joining any on-going game. We can clear all the DNS Cache to fix the problem. To do so:

With all that being said, I hope you’ll like this guide and for more like this check back later. So, see you in next one.

Almost every browser is running on the Chromium engine comes with a Browser Task Manager, including your favorite Google Chrome, 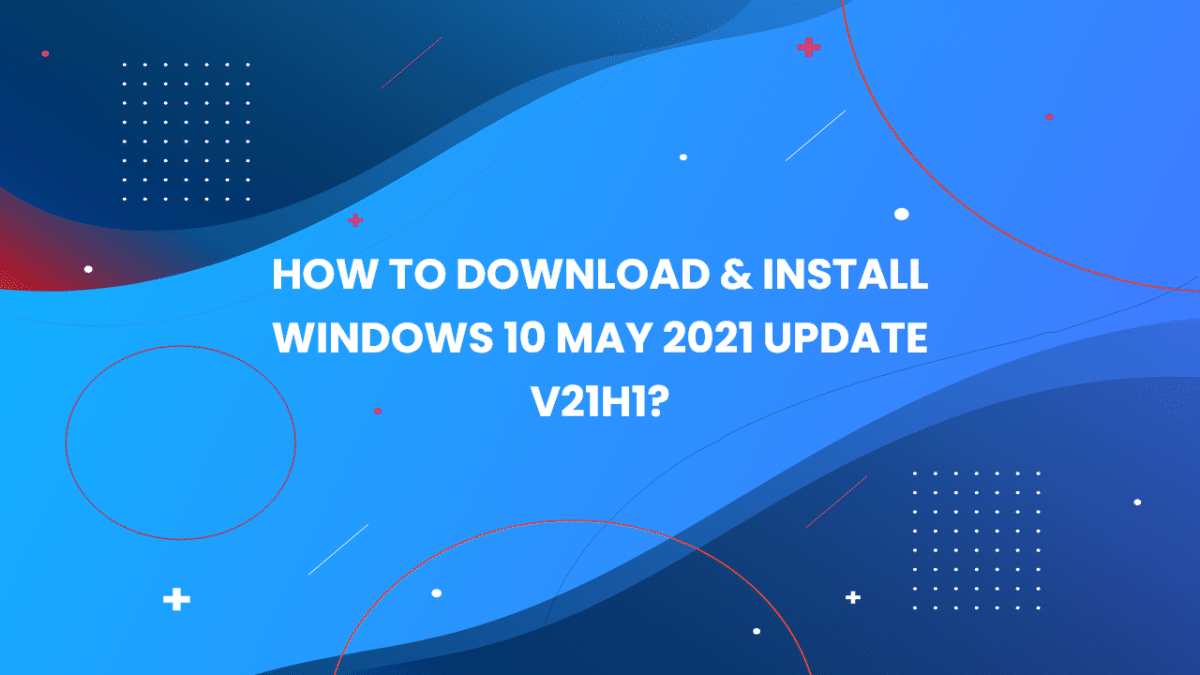 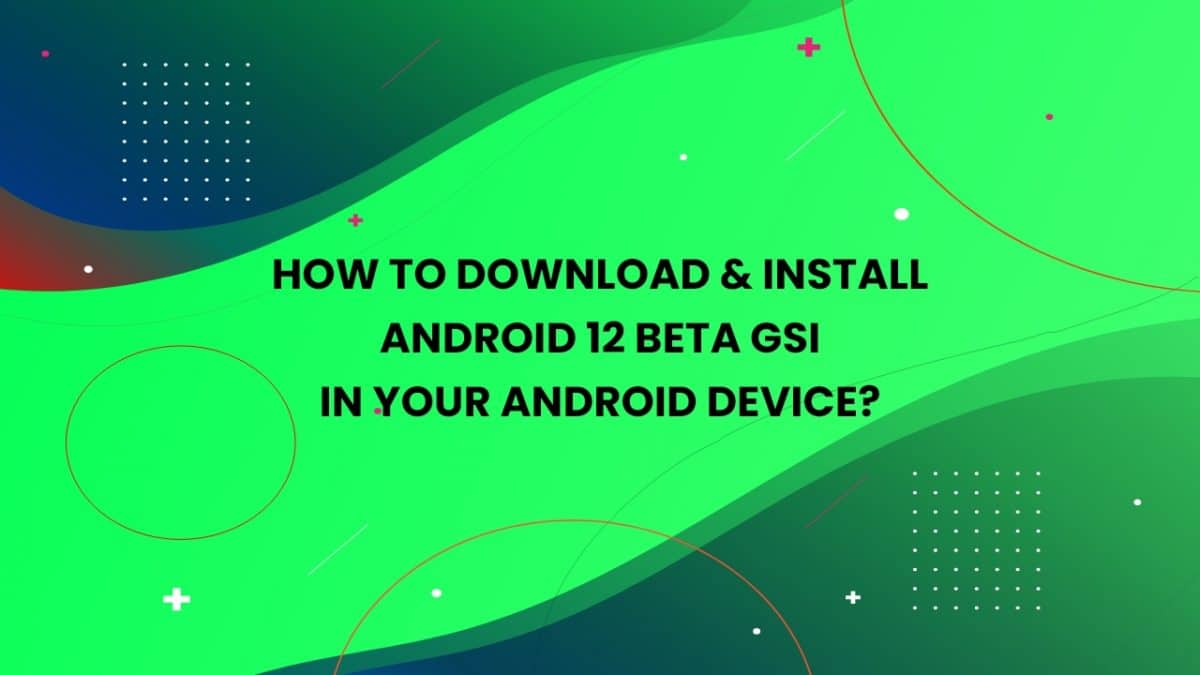