Realme is was rumored since BIS Listing suggestions were leaked. But now, its no longer a rumor. Realme has expanded its territories beyond smartphones within two years by launching the Realme Smart TV to take on Xiaomi in ₹12,000 price segment. It is currently available in two variants — 32-inch and 43-inch. Realme Smart TV is loaded with great features. So, let’s check them with further ado.

Realme Smart TV lineup is launching a 32-inch HD-Ready and 43-inch Full-HD variant. The only difference in both the variants is the resolution while the other specifications remain the same. Realme is also planning to launch variants in bigger screen sizes with support for 4K resolution in the upcoming future.

Under the hood, Realme Smart TV is powered by a quad-core x64 MediaTek Support — featuring Cortex A53 ARM CPUs clocked up to 1.1GHz, and Mali-470 MP3 GPU. There’s 1GB of 2133MHz RAM and 8GB built-in storage onboard in both TVs. It’s a bit less as compared to other smart TVs in the segment usually comes with up to 2GB of RAM and 16GB Storage.

Both the variants include 24W Quad-Speaker with Dobly Audio support at the bottom. There are two sets of 12W speakers on each side, including full-range speakers (handles lows and mids) and one tweeter.

Realme Smart TV crushes the competitions in terms of looks with its outstanding premium-looking bezel-less design. It’s an LED-Backlit Panel with bezels as thin as 8.7mm at the top and around the sides. The bottom bezel is slightly thicker to fit in the Realme Logo and Remote Sensors.

Both the 32-inch and 43-inch variants of Realme Smart TV are backed by the Chrome Boost Picture Engine to “enhance the overall picture quality and improves the brightness, color, contrast, and clarity to deliver stunning visuals”, both the variants supports up to 400 nits of brightness, up to 178-degree stunning angles, HDR10/HGL support, and seven display modes.

Realme Smart TV runs vanilla Android TV 9.0, Google’s latest Operation Televisions. The Realme Smart TV comes with no bloated skins on the top. You got YouTube, NetFlix, PrimeVideo, and others pre-installed onboard. If you want to access more games and streaming apps, Google Play Store is always available to download them. Realme Smart TV also comes with pre-installed Google Assistant, which enables you to get the answer to queries, play content. You can control your smart home directly from your Realme Smart TV.

Taking a quick look at the Remote, you’ll find the quick buttons for NetFlix, YouTube, Prime Video at the bottom. The remote isn’t feature-less like OnePlus TV remote instead it’s a fully feature-packed one. It includes a rounded edge at the bottom, the power on/off button, and a mute switch at the top.

When it comes to pricing, the 32-inch variant of Realme Smart TV costs you around ₹ 12,999, whereas, the 43-inch variant comes to a price tag of ₹ 21,999 for a larger screen and higher resolution. Both the Smart TVs will be available for sale on Flipkart and Realme‘s website from June 2nd. 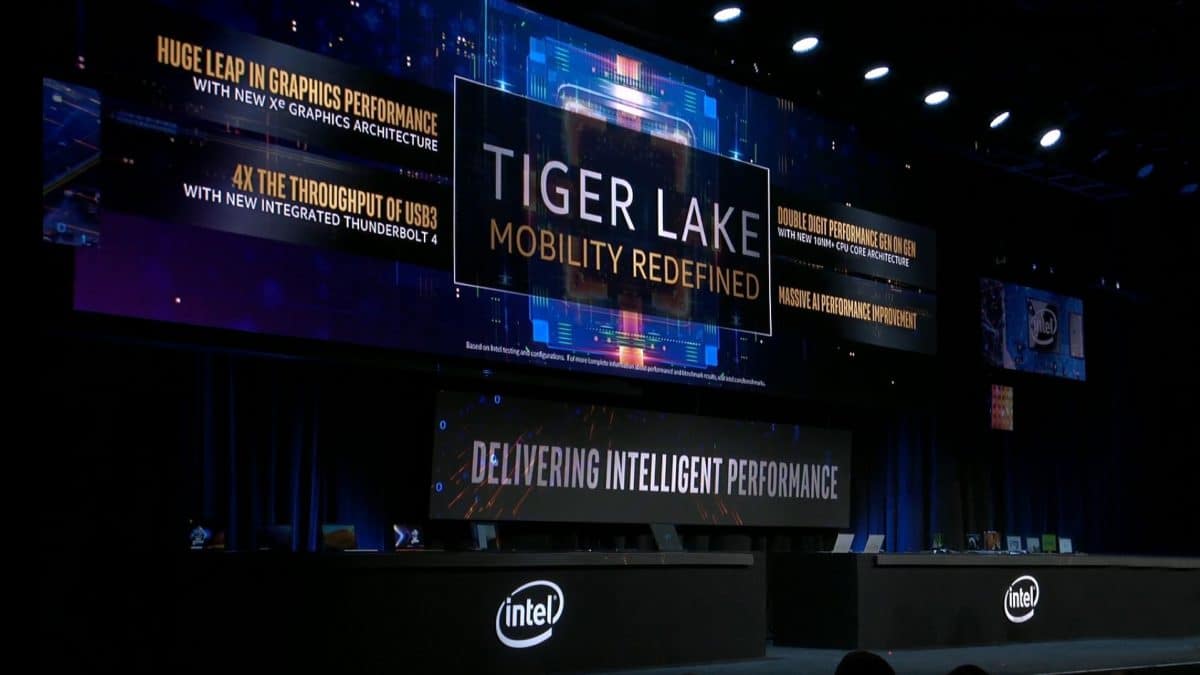