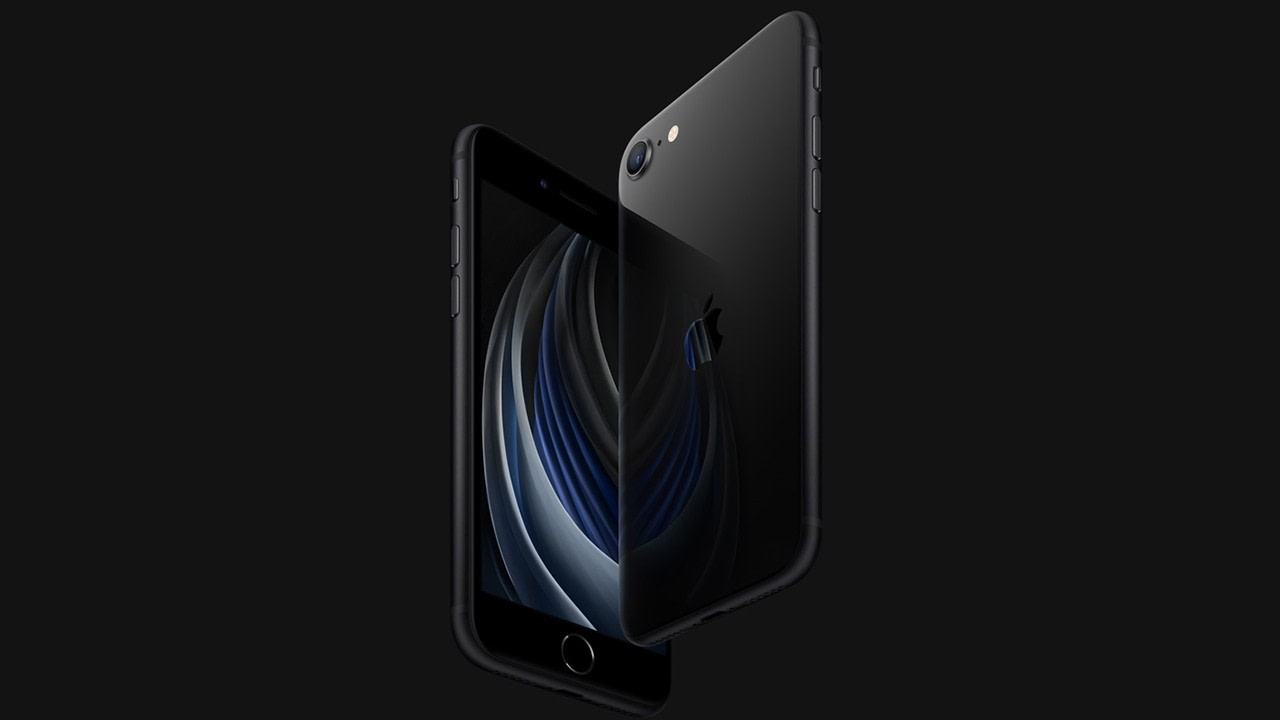 After years of hope for a new edition of the cheaper iPhone, the Cupertino giant, Apple has officially announced iPhone SE 2020 Edition. As some reports were suggesting the iPhone 9 or iPhone SE2, no it’s called that.

The new iPhone SE shares an exact same look of iPhone 8 with 4.7-inch IPS LCD Retina Display with True Tone Colors, Huge bezels on the top and bottom, a home button with TouchID. It’s the same design that Apple is using consistently since the arrival of the iPhone 6. It makes the iPhone SE fifth phone with that same look.

Although, with that old design, the iPhone SE 2020 is an iPhone 8 with a better camera and upgraded processor — Apple’s yet most powerful, A13 Bionic Chip, the same chip that the latest iPhone 11 and 11 Pro Lineup comes with. 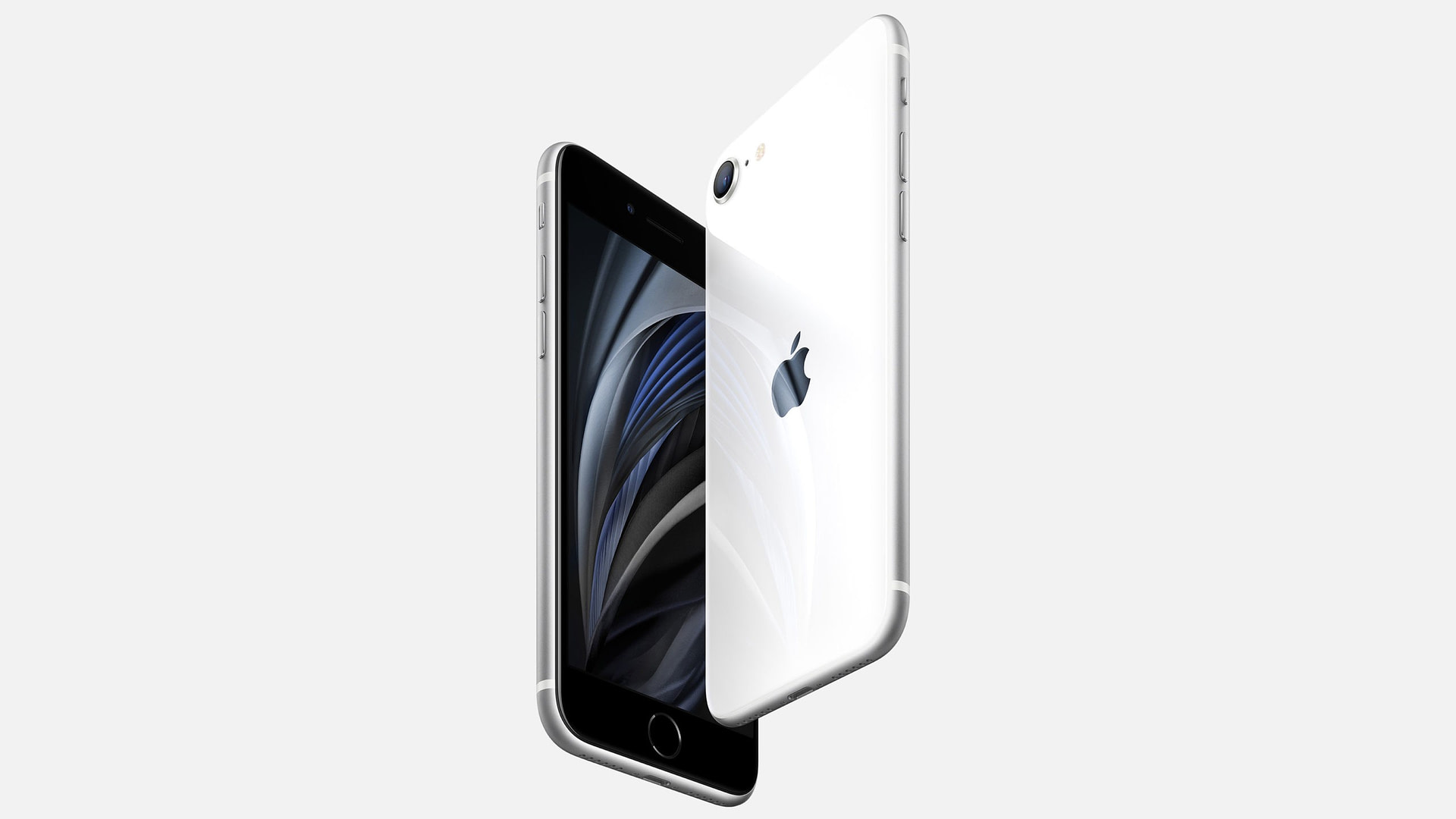 With the A13 Bionic Chip, the new iPhone SE has some new features in the camera department. Talking about its camera, there’s a single 12MP (f/1.8) sensor on the back with support for Portrait Mode, Portrait Lighting Effect, Depth Control, improved Smart HDR and more. It can record 4K videos with up to 60FPS. Apple also reported that it can do “cinematic” stabilization for 4K videos at 60FPS as well.

The selfie cam on the new iPhone SE is a 7MP shooter with support for portrait mode effects.

GSMArena has reported that the new iPhone comes with 3GB of RAM & a slightly smaller battery of 1821mAh. It uses a Lightning Connector for charging purposes and data-transfer cables. Apple has also reported in its news release that the iPhone SE supports wireless-charging with certified Qi-Wireless Chargers. It also comes 18W fast-charging support that could charge the phone up to 50% in just 30 minutes. 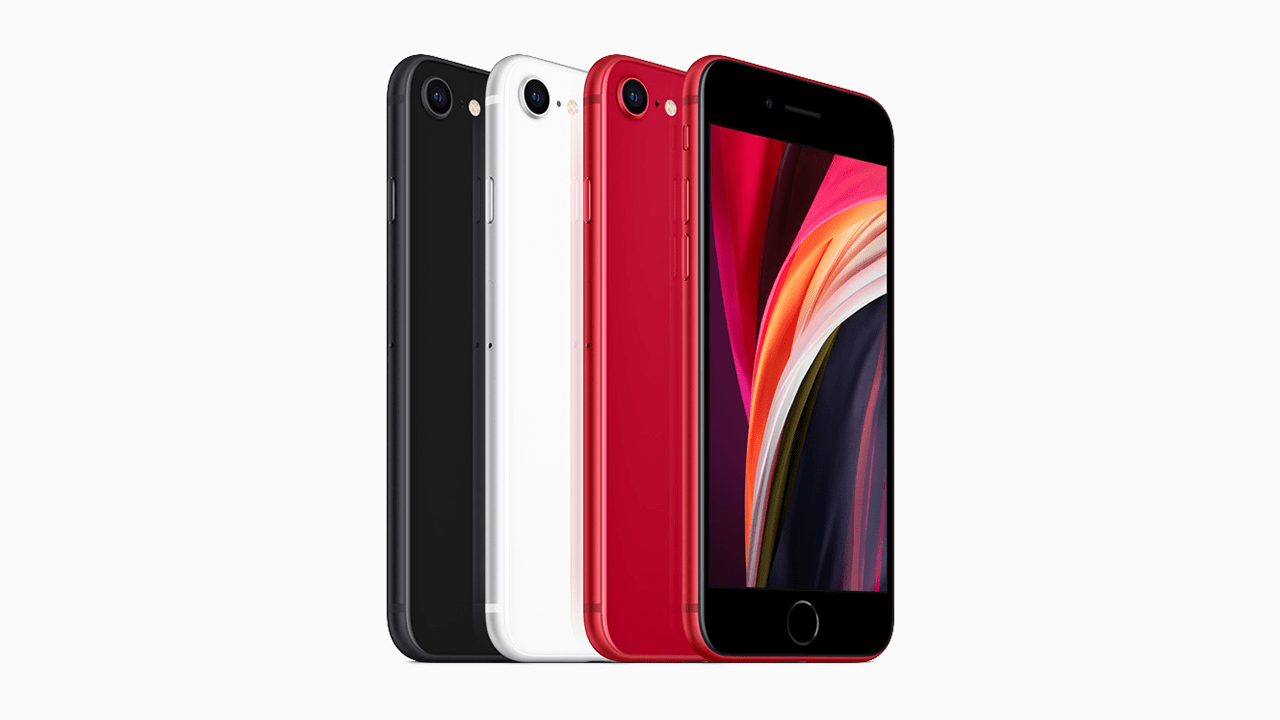 For connectivity, the phone comes with Wi-Fi 6, Gigabit LTE and Dual-SIMs (One usual SIM and another eSIM). But nothing can be said about its 5G connectivity for now. You also get support for NFC payments using Apple Pay. The iPhone SE runs iOS 13 and will get software updates for many upcoming years. It also comes with IP67 Rating, which means the phone is Water and Dust Resistant.

The iPhone SE 2020 is another major smartphone release coming in b/w the global pandemic of COVID-19(Coronavirus).

Although, buying an iPhone SE for $400 is a win-win situation as it comes with an awesome camera and a processor used by Apple’s expensive flagship iPhone 11 and 11 Pro.

The newly launched second-gen iPhone SE will be available for preorders on Friday, April 17th and will be started to ship on April 24th, It costs $399 (Roughly Rs. 30,000) in the US for the base variant with storage of 64GB while the 128GB variant will cost $449 and the 256GB variant cost $549. It will also come with a one-year Apple TV Plus subscription for free. 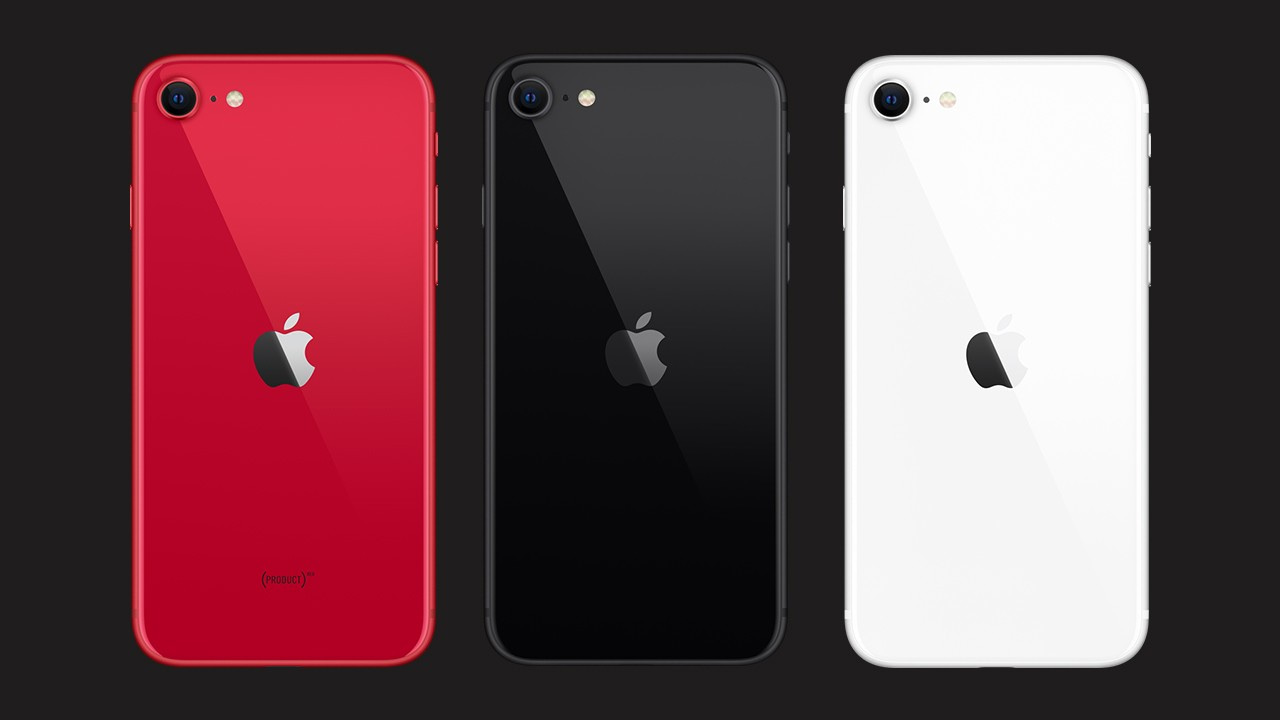 Hosted on FastComet | Built on wpAstra