According to a new report and leaked images, Google is currently developing a “Google Card”. Google has been recently worked on a payment card that will serve as the foundation of its Google Pay app. Google Pay Card will also help Google to help it compete with Apple Pay and Apple Card. Currently, Google Pay only supports online and peer-to-peer payments by using a traditionally issued payment card. 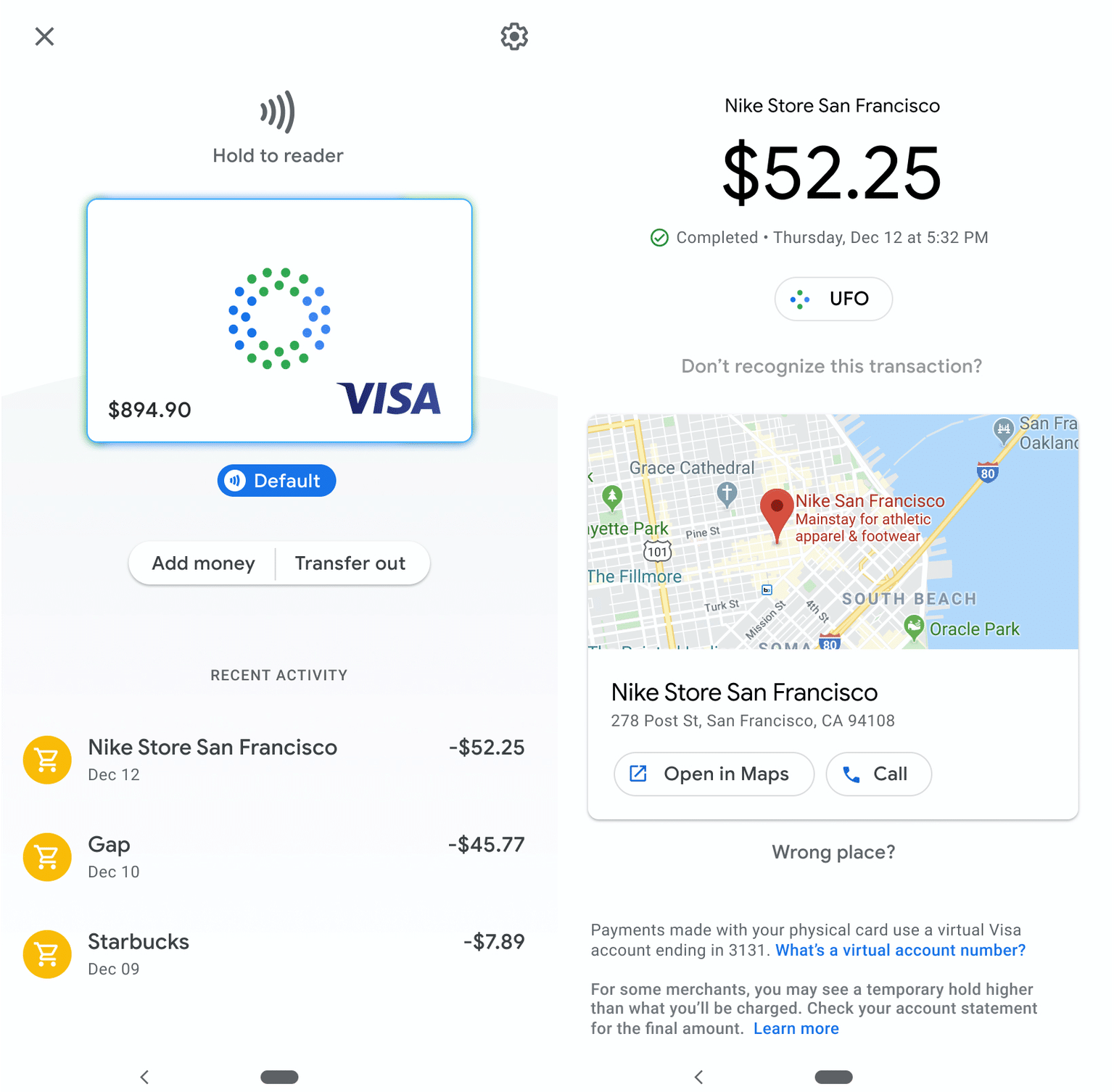 The physical card will be white with the logo of the partnered bank and Google. The physical cards will be served with chips from networks including Visa, MasterCard, and others. More important than the plastic, is the app experience, which will set the Google Card apart from other debit cards. 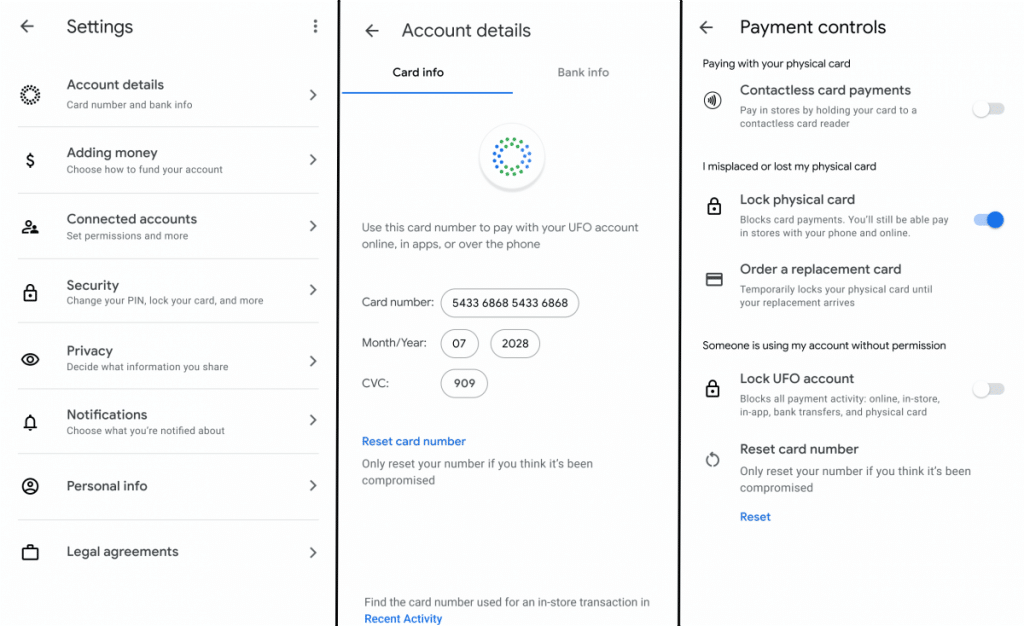 Coming to the Payment App, The app will show details of the recent transactions with merchants. The above screenshots also suggest that you’ll be able to see the location of the purchase on the Google Map. App settings suggest the physical card may also come with VISA Tap-to-Pay support.

TechCrunch did not mention any timeline to expect the Google Card to launch. 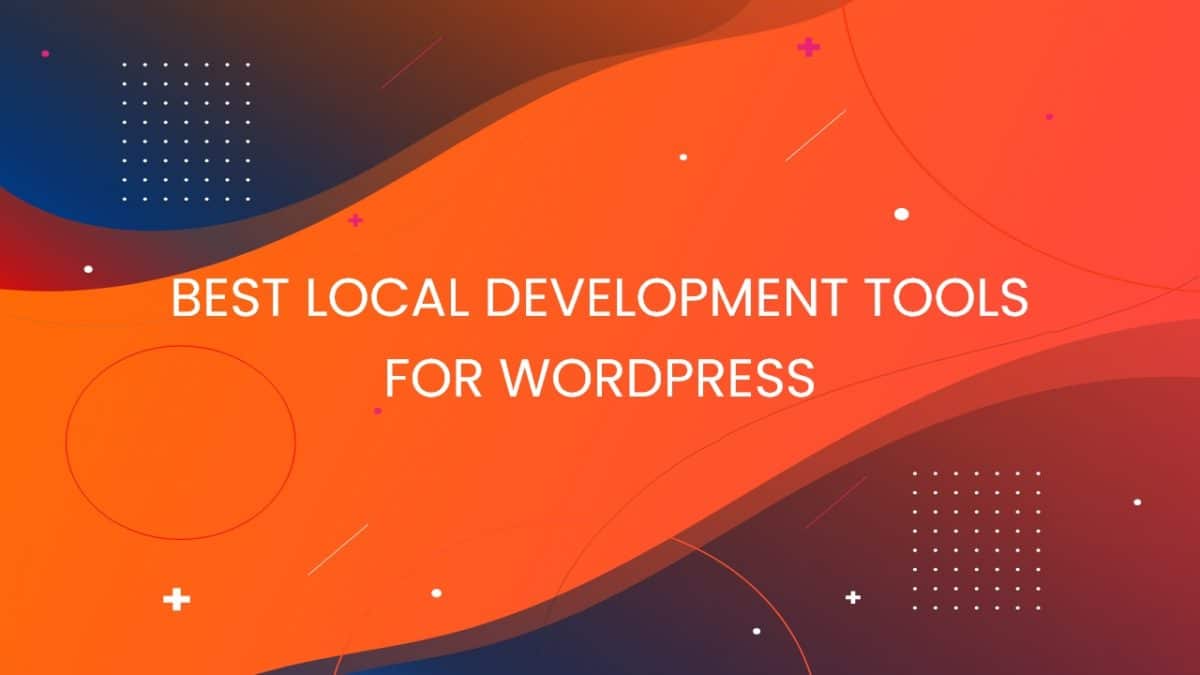 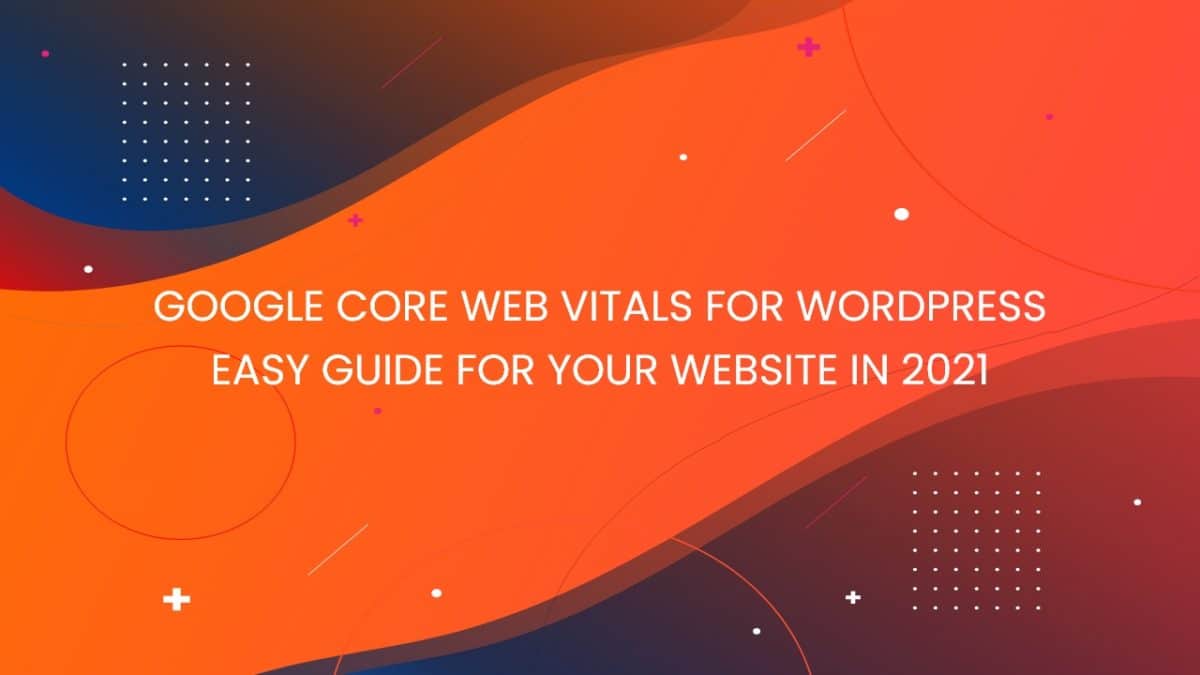