As a retaliation on China’s attack into the Indian territory, the Indian Government has banned about 59 Apps owned by Chinese Companies because they are allegedly ” prejudicial to sovereignty and integrity of India, defense of India, the security of the state and public order“. A majority of these apps were one the most popular amongst Indian users.

Some reports revealed that India is the fastest-growing Internet Consumer market in the world with over 19 billion downloads in 2019, which makes India the second-largest market for apps. Now let’s check out, what apps do the new & self-dependent India have to fill the gaps vacated by the banned Chinese Apps?

ShareChat: ShareChat is a Twitter-backed Indian App developed by Mohalla Tech. ShareChat describes itself as India’s social network. ShareChat is valued over $600 Million. In India, it is currently available in 15 native languages and has over 60 million daily active users in India. The app offers its users to communicate in their preferred language. ShareChat App also offers features like Private Messaging, Shake-N-Chat, and Open Tagging support.

Roposo: This is a content sharing and video creation app developed by three IIT-Delhi Alumni. It offers a TV-like experience app and it is available in more than 10 native languages. It offers a variety of content including, comedy, religion, music, and health. It has been downloaded over 50 million times on Playstore has around 35 million daily active Indian users. It also provides a couple of channels like Haha TV, Beats, Look Good – Feel Good, and Bhakti.

With over 100 Million Players around the world, Clash of Kings is the Chinese version of Clash of Clans.

Ludo King: Based on Board Game Ludo, this is the first Indian Game to Exceed over 100 Million downloads on App Stores. It is available on all platforms. This game is developed by Gametion Technologies. It supports up to 6 players local multiplayer mode. It can be played offline vs bots too and offers a couple of gameboard themes for users to choose from.

NO ALTERNATIVES YET! I’m FINDING THEM!

Use your Camera App Instead or Try GCam.

MapMyIndia Move: It’s an Indian Mapping App that uses ISRO’s Bhuvan Satellite View for navigation purposes. Its features include live tracking, location analytics, and navigation. It can also be used for discovering restaurants, events, malls, and other locations nearby. The app also allows users to create trails of their favorite places and even become a neighborhood expert to help map finding new places.

Myntra: Myntra is an Indian Fashion e-commerce company owned by Flipkart since 2015. Myntra offers some of the latest and trendy clothing and fashion for men, women, and kids. Myntra has a collection of over 2,500 Exclusive brands with over 5 Lakh products including Fashion Accessories and Beauty Products.

Flipkart: Founded in 2007, Flipkart is one of the most popular e-commerce sites in India. Starting as an Indian e-commerce company, now owned by the American Giant Walmart. It is dominant

AJIO: Part of Reliance Retail, Ajio is the online platform for all products of Reliance Retail Fashion. All products are made in India. Ajio App also provides a selected range of gadgets and sports accessories too. The app also offers premium fashion brands and instant bank discounts.

Currently, no alternatives are available for DU Battery Saver and generally, it is preferred to use the built-in battery saver program instead of using other apps because these apps use your phone’s resources indeed. 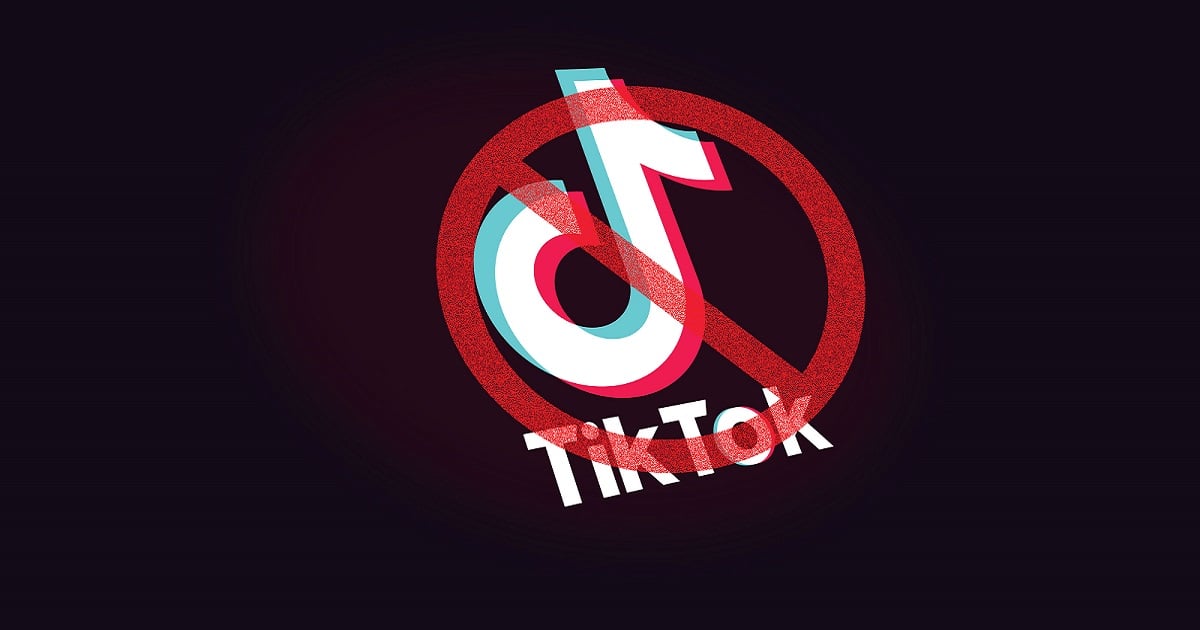 The Indian Government has reportedly banned 59 Chinese Apps in India. Here's a list of these apps.